Begin your child in a lifelong journey. Invest and give your child something they can cherish forever… the game of tennis! Tennis is a game for life! Help your child take the game to the highest of their potential. With Mobile Tennis Academy, you can’t go wrong. We offer private lessons, Semi-Private lessons, Groups sessions, Summer Camps, Fall/Spring Academies, etc.! Also, do not forget we offer FUN! 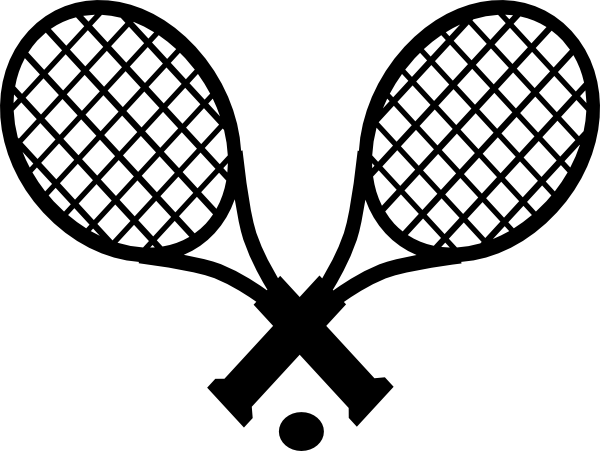 Need to improve your groundstrokes, technique, footwork etc.? Try our private lessons. Need to get into a group setting? Are you trying tennis out for the first time? Try our

As the states reopen weekly and move in move further into their phases, we have certain safety measures in place in response to COVID-19. We will be equipped with hand

Welcome to the 2nd year of Mobile Tennis Academy’s “Advanced Summer Camp for Junior Player Development” program!  We are proud to be back for another year of greatness!  We are

Welcome future tennis stars of tomorrow! Guess what?! The Advanced Summer Camp for Junior Player Development is back for its 3rd year in a row! Aiming to push students pass

Mobile Tennis Academy (MTA) and Tournament Ready are two entities under one umbrella, started by Roosevelt Cooper Jr. Born in Washington, DC, Roosevelt grew up playing tennis at the Washington Tennis and Education Foundation, which is home to the Citi Open, formerly known as the Legg Mason Tennis Classic at the age of 12. Roosevelt is a former Division I tennis player, and Alum of The Norfolk State University. He has dedicated his life to giving back to the community of tennis in any way he can. From interviews on “Let’s Talk Live’ to speeches given for Mayors of Washington DC, Roosevelt is very adamant about working with the community. Roosevelt has also spent 5 years as a Hitting Partner/Trainee for the Citi Open formerly known as the “Legg Mason Tennis Class”. He has worked with Sam Groth, Robert Farrah, Sloane Stephens, Michael Russell, Katerina Makarova, Marcos Chiudinelli, Grigor Dimitrov, Wayne Odesnik, and Magdaléna Rybáriková.

Coach Roosevelt has been instrumental in my daughter Deja’s development as a junior tennis player.  His impact on her has been immediate and it has sustained.  Thru his instruction, Deja has learned the proper technique to produce top spin and reduce injury, she has learned point construction and how to initiate  attack strategies from the serve and the return of serve.  We are incredibly fortunate he is her Coach.

So in every sense of the word “progress”, Roosevelt changed my sons game. My son was originally with another coach. I thought my sons game was elevating, but realistically he had plateaued. I left for 6 months with the military, in which my mother had introduced my son to Roosevelt. I returned to a different player. Roosevelt not only improved my sons game, but also taught him the fundamentals. Tennis is a game in which you can get caught up in just hitting the ball, Roosevelt taught my son the when, where and why we are hitting the ball. Roosevelt is a coach that wants your child to be great competitively, which a lot of coaches don’t seem to be after. He wants your child to reach their full potential. You are getting your monies worth, I assure you.